A Trip of Firsts 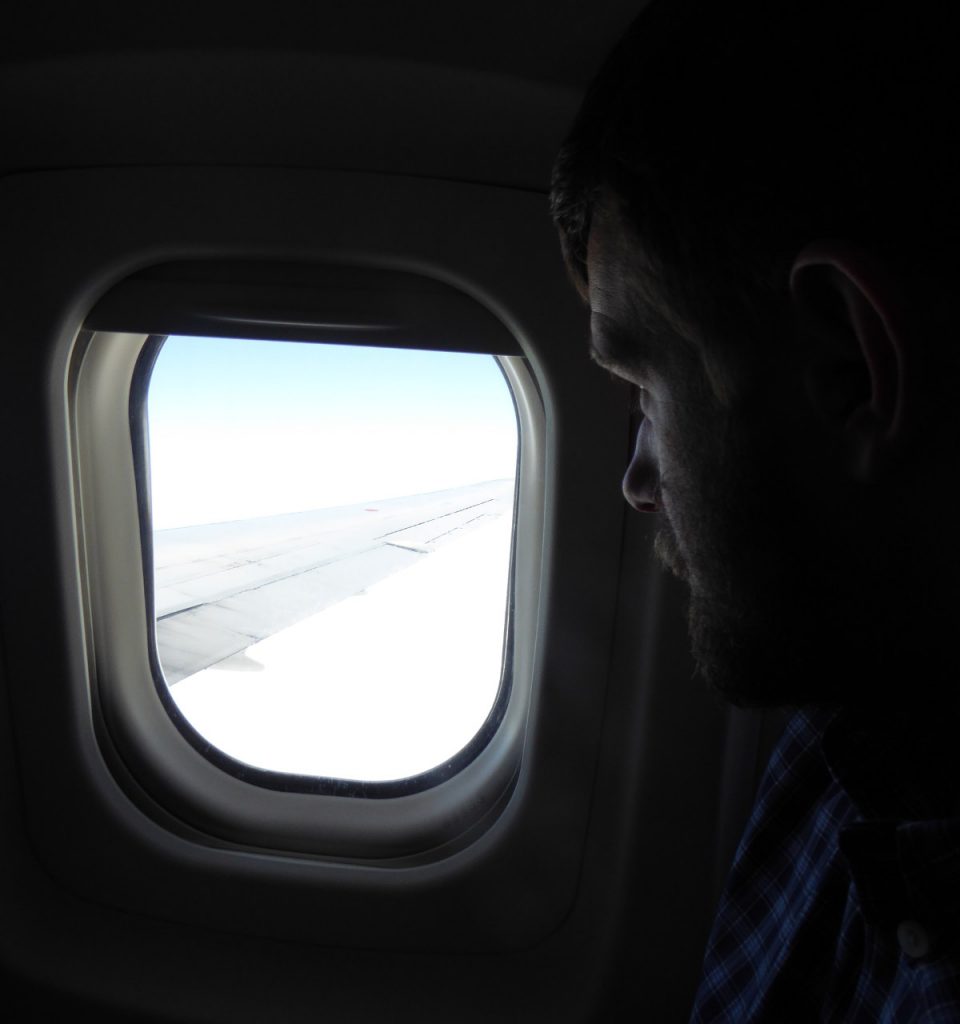 On the 9th of November, I flew out with my wife to the WellMD Caregiver Summit hosted in San Antonio, TX. Carol Zernial, the director of the WellMD charitable foundation, had asked me to be one of the speakers at the conference. The event had been in the works since early in the year, but now at long last we were on our way. It was a trip of firsts. A few of them, as follows:

Needless to say the trip was quite a success! Traveling by plane always adds an extra level of stress beyond other speaking events, so it is always a big encouragement when the work invested has such good results.

A video was taken of my presentation; once WellMD posts it I will share it with all of you. Some photos were also taken at the event, which I will see if I can find online so I can share them as well.

Until then, you can enjoy this photo of the clouds. 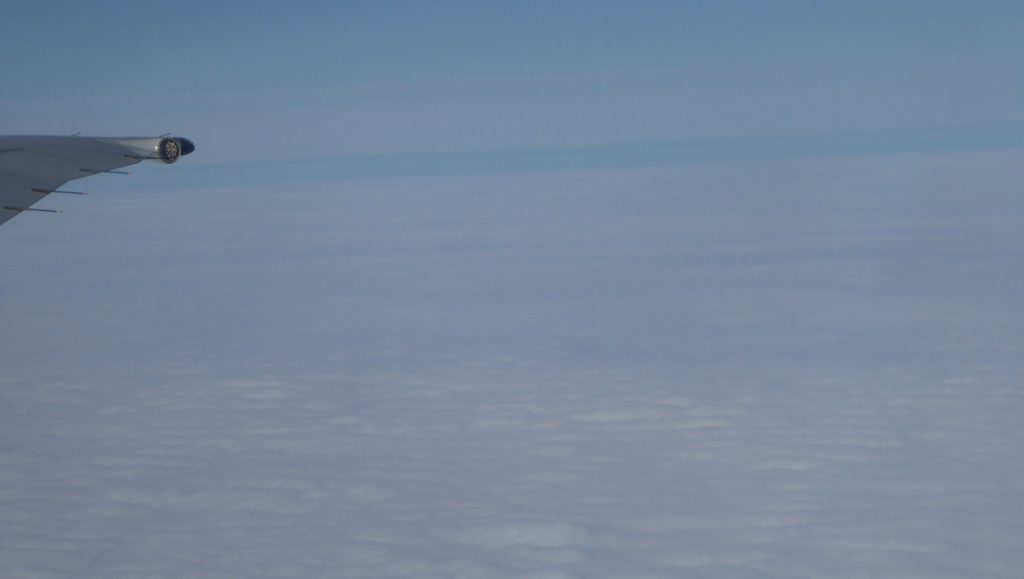 Previous post: Get Your Own Autographed Copy of Rundy’s Book