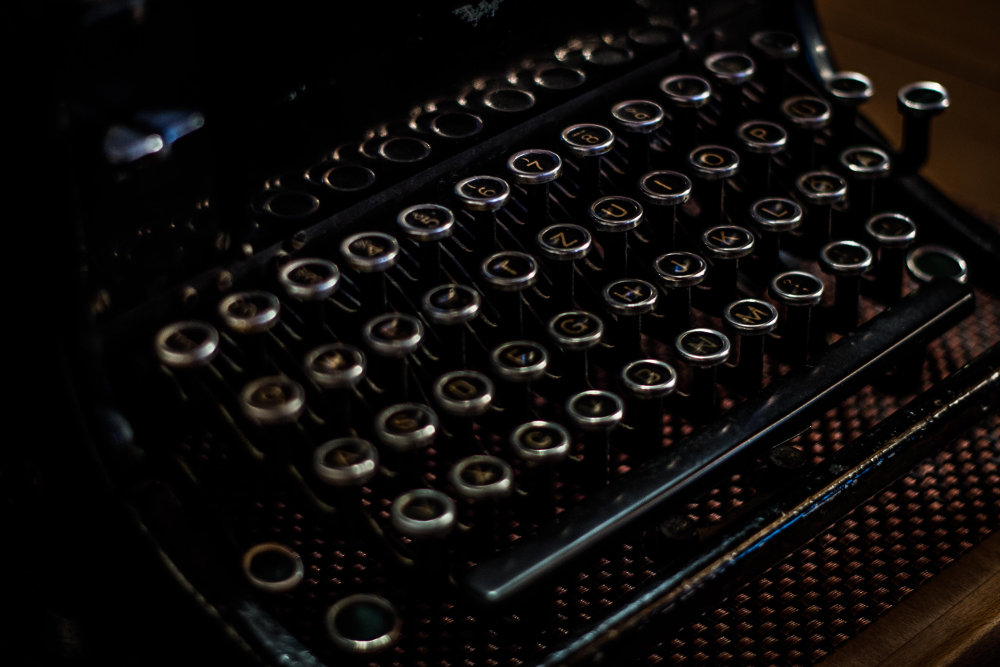 When Charles Dickens wrote, “It was the best of times and the worst of times” he was secretly telling you what his writing process was like. Few activities are capable of moving a person from the smile of inspiration to the groan of despair so quickly. There are days when two minutes ago I thought everything was going great and now I’m convinced I’ll never finish writing a book again.

I say this by way of introducing the fact that I am working on my next book. Since I have not yet reached the halfway point on the first draft, I am still decidedly in the early stages. Things are just starting to solidify. The vision for the final result is far from clear, but it’s coming into focus. This is, by turns, slightly exhilarating and utterly terrifying. Possible failure looms largest if I stop to think too much, which is why it is better for me to write and not think.

The book I am working on is about my time caring for my grandmother. Because that time in my life followed the period chronicled in The Sea is Wide it can be considered a sequel of sorts. I think of it more as a companion story since the narratives overlap to some degree.

It is still too early in the process for the manuscript to have a definitive title, but I have been referring to it under the moniker, A Hole in Her Heart. Maybe that will stick, maybe not. The working title is factual (if nothing else) since a hole in the heart is exactly what happened to Grandma as as her illness worsened. (Medically–technically–it was a pseudo aneurysm in her left ventricle, but the doctor simplified the language to “hole in the heart.”)

My dream is that the book will tell an honest story about the living of life and the facing of death. Ideally, it would provoke readers to think about how they live and love and face hard things. Finding the right words to share these things is really, really, hard.

I won’t venture to say how long it will take me to finish this book. If I did, I would be wrong. So, it will be done when it is done. But when the book does finally come together I will be looking for some early readers for feedback. If you would like to be one of those test readers, stick around. Maybe you’ll get a chance. 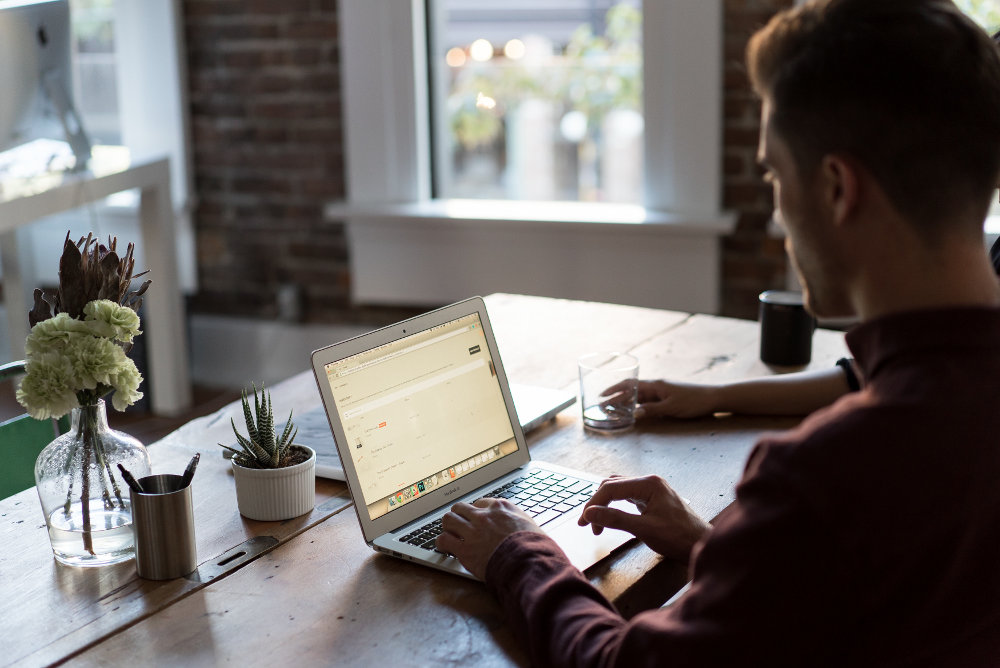