A Longing and a Haunting 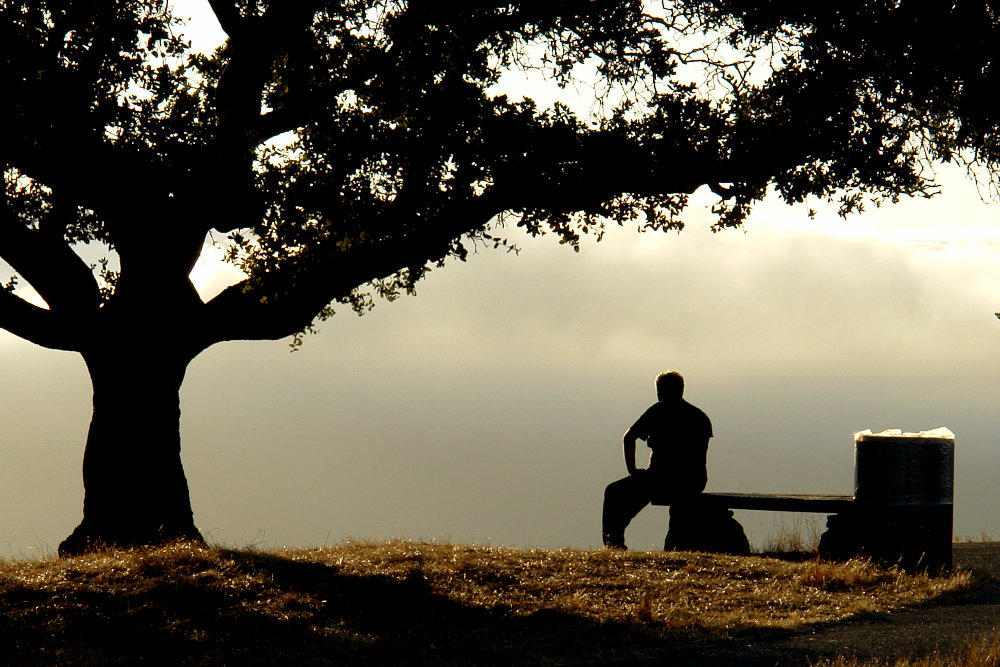 Being a caregiver is like being a soldier. What we fight against is sickness, disease, disability, and death. Like a soldier in war, our experience profoundly changes us. The marks of our journey may not leave outward scars, but they are etched deep in our soul–and often in ways we never expected when we first became caregivers.

The veterans of war will tell how surviving creates strange impulses in them–both a longing and a haunting. The death, destruction, and pain leave a haunting, but the clarity, purpose and meaning brought to life by great conflict exerts an inexorable pull of longing. On first thought it appears there is nothing more different than a soldier and a caregiver. The former is involved in the grand theater of destruction while the latter is involved in the mundane moments of the every day trying to hold life together. Yet there is more in common than that first glance sees.

Being a caregiver is like being a soldier. What we fight against is sickness, disease, disability, and death
Powered By the Tweet This Plugin

The day I understood the similarity came when I was reading an essay by a military veteran describing his experience after war. Mingled together in his story were the great relief he felt in leaving the horrors of war behind, and how those horrors haunted him–and at the same time how he paradoxically found himself longing to return to those days when conflict brought intense meaning to his life and every action. In war it felt as if his life had meaning. Now back in normal society it felt like he was drifting through a pointless life in a haze. Many soldiers will tell a similar story–and I realized so would I.

I have never been in the military, and I have never seen war in person, but when I read that article it was not long after I had finished my caregiving journey with my grandfather. Grandpa was freshly buried and I felt such relief in the end of that hard season of caregiving–and yet I felt a paradoxical longing. When I was caring for Grandpa it could at times feel like my own personal hell, but at the same time it was an experience loaded with meaning. It might hurt and it might be hard, but it all meant something important. It was about life and death. When Grandpa was gone it felt like the meaning dropped out of my life. There was a part of me that wanted to go back to when things had meaning. Pain was feeling. Suffering was real.

After catching that spark of similarity between soldier and caregiver, I began to see more echoes. Both groups have taken journeys outside the social norm, and experienced things that profoundly shaped them which most people don’t share. In war and in caregiving people depend on you for their very lives. You have great responsibility and face difficult tasks, and you feel the weight. I began to notice how at social events caregivers will find each other out and gather in their own groups where they talk among themselves in ways they can’t talk with other people–just like soldiers. There is a gulf caregivers feel between what they have known and experienced and what the rest of the normal world knows. Caregivers feel a bond with those who have gone through the same fire.

Post Traumatic Stress Disorder is recognized as a common affliction among soldiers, but it has its own form among those who have come through a hard caregiving experience. After five difficult years of caring for Grandma I carried more than I realized. When she was gone I would jump internally when the phone rang–my heart leaping and my stomach plunging. As Grandma slid away in heart disease and paranoia we used the house phone intercom for her to call me to her room. Every lingering month of slow death was accompanied by sometimes daily phone rings which heralded a fresh crisis for me to manage. For a long time after Grandma was gone I couldn’t hear the phone ring without a strange dread rising inside me.

And there are the dreams. It is nearly seven years since Grandpa died and I still dream of him sometimes. Earlier the dreams were regular. The worst dreams were more frequent in the early months and years–I would dream I had failed to care for Grandpa and something terrible had happened to him. I would wake with a horrible wrenching sense of failure and guilt until I remember it wasn’t true. Sometimes in my dreams he was better. Sometimes in my dreams I cared for him still. But even after he has been gone so many years, still he lingers in my dreams. As a caregiver, I know I am not alone. Like soldiers, we don’t leave our pasts behind.

I have not seen bodies shredded in a death of violence, and I have not taken the life of another. Those are burdens that a only a person of true war knows. But I have watched a man dear to my heart slowly lose his mind. I have seen a woman descend into the madness of paranoia as her body failed. I have watched people die. Such things may not be wholly like the ravaging violence of war, but the comparison between soldier and caregiver is apt because it reminds caregivers that what they go through should not be taken lightly, and they should not be surprised when the marks of the journey remain in their souls many years later. Respecting what you experienced is the first step in surviving.

And surviving can be a long journey.

There is a greater cultural awareness now about how the soldiers returning from war need care–both physical and emotional support to face the baggage they carry, and also education so they can understand what they are going through as survivors. There is also an increased awareness of the need for the education of their families, and society at large, so that people will better understand what a soldier from war is experiencing. Caregivers need the same.

We veterans of caregiving are survivors. And surviving can be a long journey
Powered By the Tweet This Plugin

We veterans of caregiving are survivors, and in our own way we were soldiers once. That journey is never completely left behind. When I meet another veteran caregiver it is as if I have met a compatriot from the battlefield. Without words spoken there is so much shared, for we have seen the same fires and felt the same pains. Those things we carry–they can either break us down or refine us. In this life often it is something of both, but caregivers as much as soldiers need to know the journey is there and it is normal. In our hearts there remains the echo of the longing and the haunting. 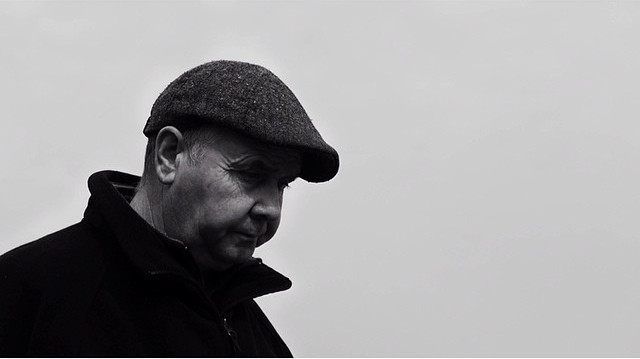