One Thing I Would Tell You

We stopped at the exit. The glass door looked out on a parking lot, and a warm summer afternoon. “So tell me,” Kenneth said as he turned to face me. “You have been through this before. From your experience, if there is one thing you would tell a person facing this, what would it be?”

That is a hard question. If there is just one thing I could tell a person who had a loved one walking through dementia, what would it be? I had just met Kenneth. I didn’t know his life story, his personality, or his relationship with his ailing father. What was one very important thing I could tell him?

What is the one thing I would tell you?

This is very hard, particularly the closer you are to the person with dementia. It is a common struggle for spouses when their partner has dementia. My grandma had a hard time with my grandpa because she still saw him for who he used to be. He had been so smart and capable, she struggled with the idea that he was just making all the mistakes to get attention. She struggled to accept what was happening.

It is not just a struggle for spouses. Most caregivers will face this struggle of acceptance in one form or another. My struggle was later. At the end when my grandfather stopped eating, I had a hard time accepting that reality. I had spent three years caring for him and making sure he had enough to eat. When he would no longer eat, I didn’t want to accept this was where the disease had brought us. But it was the truth, and I needed to accept that this was the end.

It might be one of the hardest things you do, but it is incredibly important to see where someone is in their dementia, and accept them in that place.

I didn’t say it in exactly those words to Kenneth, but all of that is what I tried to convey. For a second he had a faraway look in his eyes as if what I had said took him someplace far away–maybe someplace sad, maybe someplace he recognized. Then he was back, and looking at me. “That’s a good word,” he said. “Thanks.” Then he stepped through the glass door and out into the world.

It is a truth easier said than lived, but I do believe it is a crucial part of walking with someone through dementia. If there is one thing I would tell you, yes, that is part of it. But there is a little bit more I wish I had said to Kenneth about this hard, confusing, and often long journey.

Before he had walked out the door I wish I had added this: Love them.

If you love them, and see them, and accept them–that will start you down the path to everything else that is necessary. Sometimes we need to just start with this simple beginning.

If there was only one thing I could tell you, this is it. 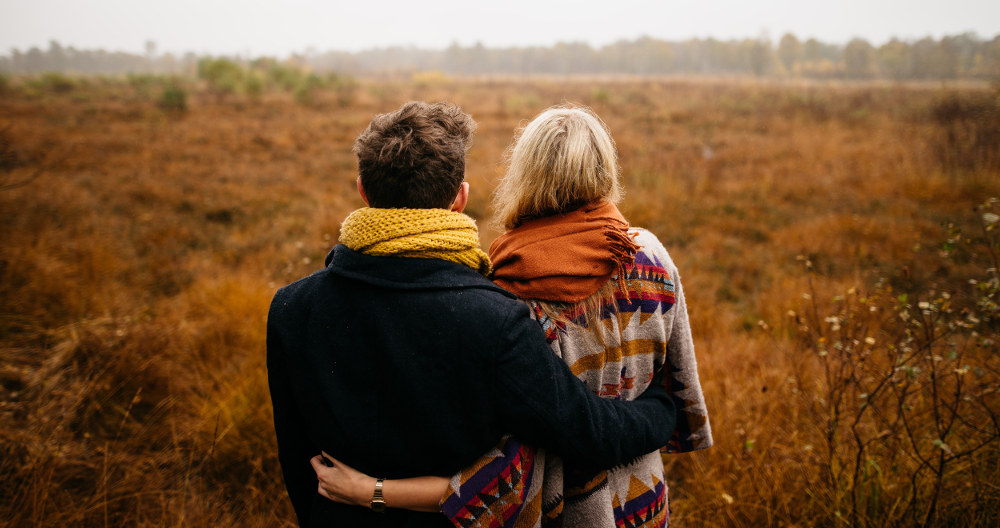