Note: This article is addressing the issue of driving and a person with dementia. The issue of if (or when) an elderly person should stop driving because of other health issues is important, but is beyond the scope of this article.

For every person suffering with Alzheimer’s or another form of dementia there comes a time when they should no longer drive. In an ideal world these people would realize their need to stop driving, and willingly give up the car keys. Unfortunately, we are not living in an ideal world–we are living right here on planet Earth with all of its warts and problems. This means many people suffering with dementia do not agreeably give up their car keys. This can be a huge problem for caregivers. You may currently face this struggle, or you might see it looming in your future.

I have seen this struggle. Everyone’s personal journey with the issue of driving is different, but today I am going to share from my experience and offer my opinion on how we can help address it.

First, we need to be aware–not only as individuals but also as a community and a culture–that addressing this issue of driving should begin long before anyone is sick. For this problem to be address rightly, it should be a part of cultural conversation. How long should people be allowed to drive as they advance into illness? Should there be an age limit? Should there be mandated testing for health impairment beyond a certain age? Past what point in health deterioration should someone no longer be allowed to drive? These are thorny issues which don’t have easy answers for universal social agreement. But the issue needs to be openly addressed as a culture, frankly and without shame. This aids in the formation of a groundwork for discussing the issue of driving frankly and without shame within the family context.

Addressing this issue of driving should begin long before anyone is sick.
Powered By the Tweet This Plugin 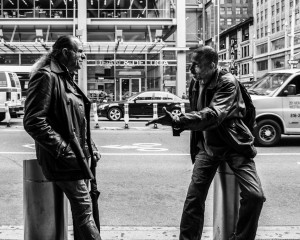 None of us can single-handedly change our culture. But we can contribute to a positive change by applying this truth of open conversation first to our own life–our own selves. When should you no longer drive? What markers of mental impairment are signs to you that you should give up the keys? It is easy for us to pretend that we are an exception and it is an issue we personally will never have to face–that we will remain perfectly fit and capable to drive until the day we die. But if you give yourself a free pass on this then what right to do have to expect anyone else to face this problem? Sorry, it doesn’t work that way. You will get old. There is a good chance you will get dementia (current statistics are 1 in 3 over the age of 85). So be the first one to step up to the plate and start the conversation with your family about when you should no longer be allowed to drive. And then when you are 85–own your words.

If you want to see change on this issue start with yourself.

After you have put yourself on the line and discussed when you should no longer be driving, then begin the conversation with your family. It is best to start this discussion before anyone is suffering with dementia, before some–at that very moment–has the issue on the line. So long as it is a discussion of principles rather than their own person, people are much more willing to participate in the conversation. This can lay an important foundation of communication for when the problem of driving becomes a real and practical concern.

Creating this social environment for open and frank discussion free from shame can be very helpful for working through the issue of when driving must be given up. However, it isn’t a cure for every situation. There are many people so stubborn, so irrational, or so caught up in pride that they are unwilling or unable to admit when they need to stop driving. The following are some practical points to keep in mind if you have reached that situation. 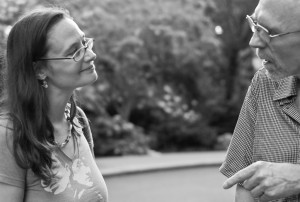 If through whatever means you reach the point your loved one no longer has access to the car, then your problem is solved. But in some situations the ill person’s license is revoked–and yet they are still attempting to drive. This is a very difficult situation.

Again, it is good to go over some important things to consider:

The goal is to create a problem that the dementia person can’t fix, which prevents them from driving. If you can make it into a matter of their problem (gosh, they just can’t get the car working) instead of you exercising explicit control over them it will be much less likely to become a battle between you and them. You can present yourself as being on their side and wishing the best for them (which in reality you are–you are looking out for their good) and yet not present a solution to their difficulties. 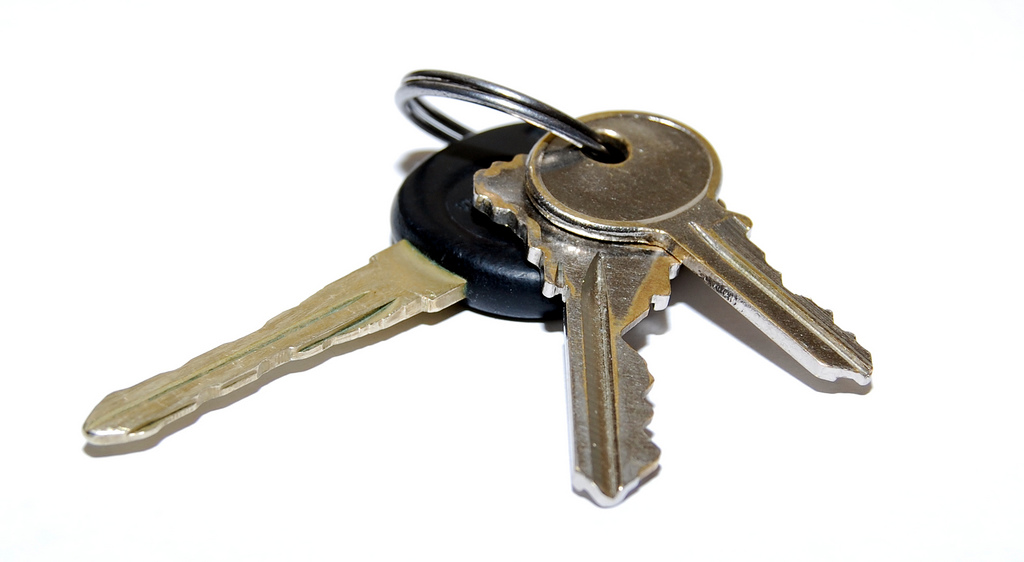 The worst case. None of us wants this issue to reach the worse case–which is someone continuing to drive after they should no longer be allowed, and an accident happening (with potential fatal results). But this can happen, and we must be prepared. In the worse case situation you should do all you can–but recognize the limits of what you can do. You are not responsible for what is beyond your control.

In my extended family there was a situation with a loved one who was no longer capable of driving, but in dealing with it there was a complete failure of the institutional system. The doctor was, quite frankly, too cowardly to undertake the necessary process of medically revoking the license. Further, at the last renewal of license the DMV clerk in a bout of mis-guided sympathy helped this ill person fudge the eye exam so that they passed the test when they would have rightly failed. Finally, in desperation the spouse hid the car keys to keep this ill person from driving. And then one day the keys were found and this Alzheimer’s victim insisted they were going to drive.

Uncertain of what to do, 911 was called. When the situation was explained, the operated said that since the license was not revoked there was legally nothing that could be done since the person was within their legal rights. And so this family member with dementia got into the car and drove off. The results were as expected. Hours later, after dark, the state police called from the scene of the accident. Thankfully it was a minor collision with a mailbox and nobody was hurt, and it was finally impetus to get the license revoked. But it could have been much worse.

“You can only do what you can do–and you are not to blame for the failure of other people.”
Powered By the Tweet This Plugin

The point of the story is that medical and governmental institutional can fail your horribly, and your best efforts can also be thwarted. If you are ever in such a place where everything has failed you need to remember that you can only do what you can do–and you are not to blame for the failure of other people to do what they should have done. If you did everything that was your responsibility and yet that person with dementia is still allowed to drive–you are not to blame.

You did what you could, but you can’t fix the world. It is not all your fault. And that is important to remember.

The dangers of driving and dementia are difficult, and with no easy answers. Maybe in another generation there will be driver-less cars with computers to take people safely wherever they want to go. But we don’t have those today, so we must do the best we can.